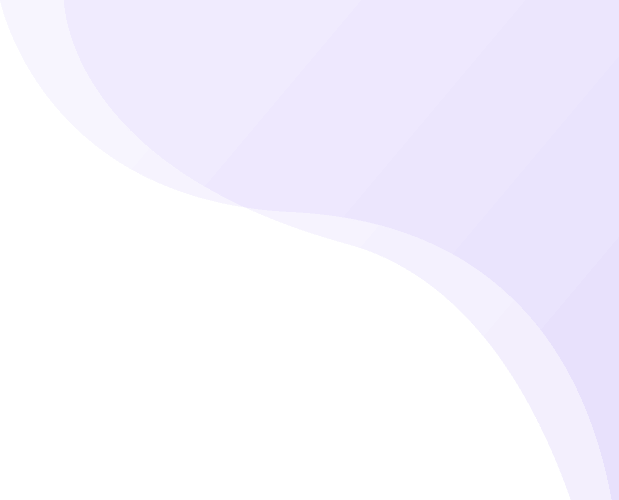 Sexual problems can be physiological and psychological or a combination of both in origin. Psychosexual disorders can also vary in severity and intensity, some will be temporary, others more long term.

Up to 54% of women and 35% of men may experience sexual problems, and yet many can find these issues difficult to talk about. Suffering from a sexual disorder can have a very detrimental effect on relationships and on self-esteem, and become the source of anxiety, depression and stress, so it is important to seek treatment wherever possible.

The causes of a psychosexual disorder can lie in feelings of guilt, stress, nervousness, fear, anxiety, or in previous emotional or physical trauma. Other factors based on psychosocial and cultural aspects, such as ignorance or improper sex education, conflicts of values to do with family or religion (for example, the attitude that sex is dirty or sinful) can also be a cause of psychosexual disorder symptoms.

Talking is a key part of treating a psychosexual disorder – in the first instance to identify the problem and the history of the patient. If the patient is in a relationship, talking to the patient’s partner can also play a key part in these discussions.

Once the nature and characteristics of the problem have been identified, a personalised treatment plan for the patient can be agreed. This may include psychotherapy which can help establish ways to deal with stressful or painful issues, or behavioural therapy such as CBT (Cognitive Behavioural Therapy) which is used to help ‘unlearn’ automatic behaviours displayed in specific situations. Often a combination of these will be used to help the patient overcome their psychosexual issues.